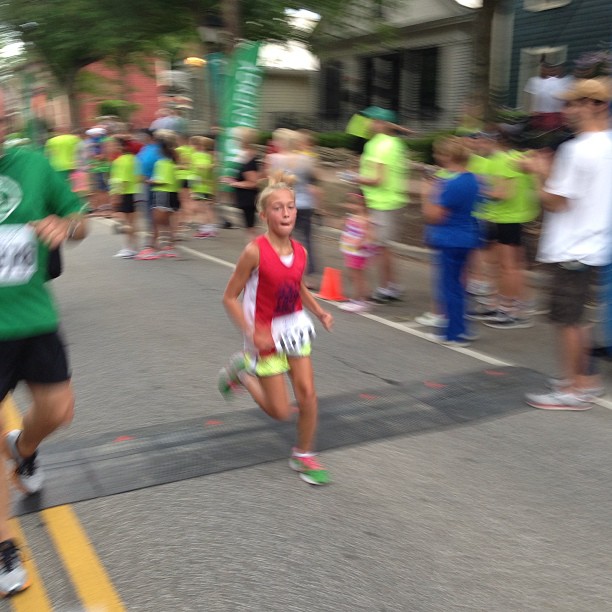 A few months ago we faced one of the most difficult conversations we have had thus far with our 10 year old daughter. Some may read this and think it seems a bit silly, but others will understand our struggle. From the time she was old enough to begin choosing a sport, our middle child chose gymnastics. At first, it was fun. Minimal time. Minimal cost. Tumbling and dancing around. Fun.

Then she kept moving through the various levels….

With each new level brought more time and more money and more commitment. Just last summer she spent her mornings in swim team practice and was quickly rushed to the gym for 4 hours of hard work. Before we knew it, her summer was gone. No sleepovers. No play dates with friends. Just hours in the gym working on her first sports love. Over the years, we saw her battle back from two injuries that would either end or completely crush her competition seasons. She never complained, she just kept on working hard.

Yet we knew the day would come. We knew we would have to say that it was time for this sport to end. The list of reasons to call it “over” far outweighed the list of reasons to continue. When we sat down a few months ago, we knew her runway had one more year at the most. We were coming into summer and a window of time to make the decision. So my wife, my daughter and I sat down one night and had a very difficult talk. There were tears. There was mourning. It’s tough to tell your daughter that it’s time to call something she loves “quits.”

As I did my best to give her options and make the best of a difficult conversation, one thing I challenged her to do was make a list of all of the things she hasn’t tried but would like to. I gave her options like basketball, volleyball, diving, running and anything short of gymnastics. The next day she gave us a list. My wife went to work on finding her some options to try as many as possible. It was our first step in healing the wound of leaving a sport she had worked so hard for.

So far this summer, she has competed on swim team and is now finishing up a short season of synchronized swimming. This fall she will work on a diving team at Ohio State University. Tonight, we celebrated as she completed the grand finale of a kids running club season by running her first 5K all alone. I’m so proud of her determination and dedication. As she went to bed tonight, I shared with her my pride in all that she has accomplished this summer. She had a choice to stay in a season of mourning her gymnastics career or move on to what’s “next.” I’m so thankful that she chose “next.”

Sometimes being a parent is really hard. In the big picture, sports careers and choices are nothing to the much large choices and discussions that lie ahead. What I celebrate tonight is that we began to establish a rhythm this summer. She accepted our counsel and dedicated herself to moving forward. There will be harder conversations but tonight we celebrated her accomplishment so she knows we’ll do the same with those bigger decisions too.

Proud of you Em.

One thought on “When Being a Parent is Hard” 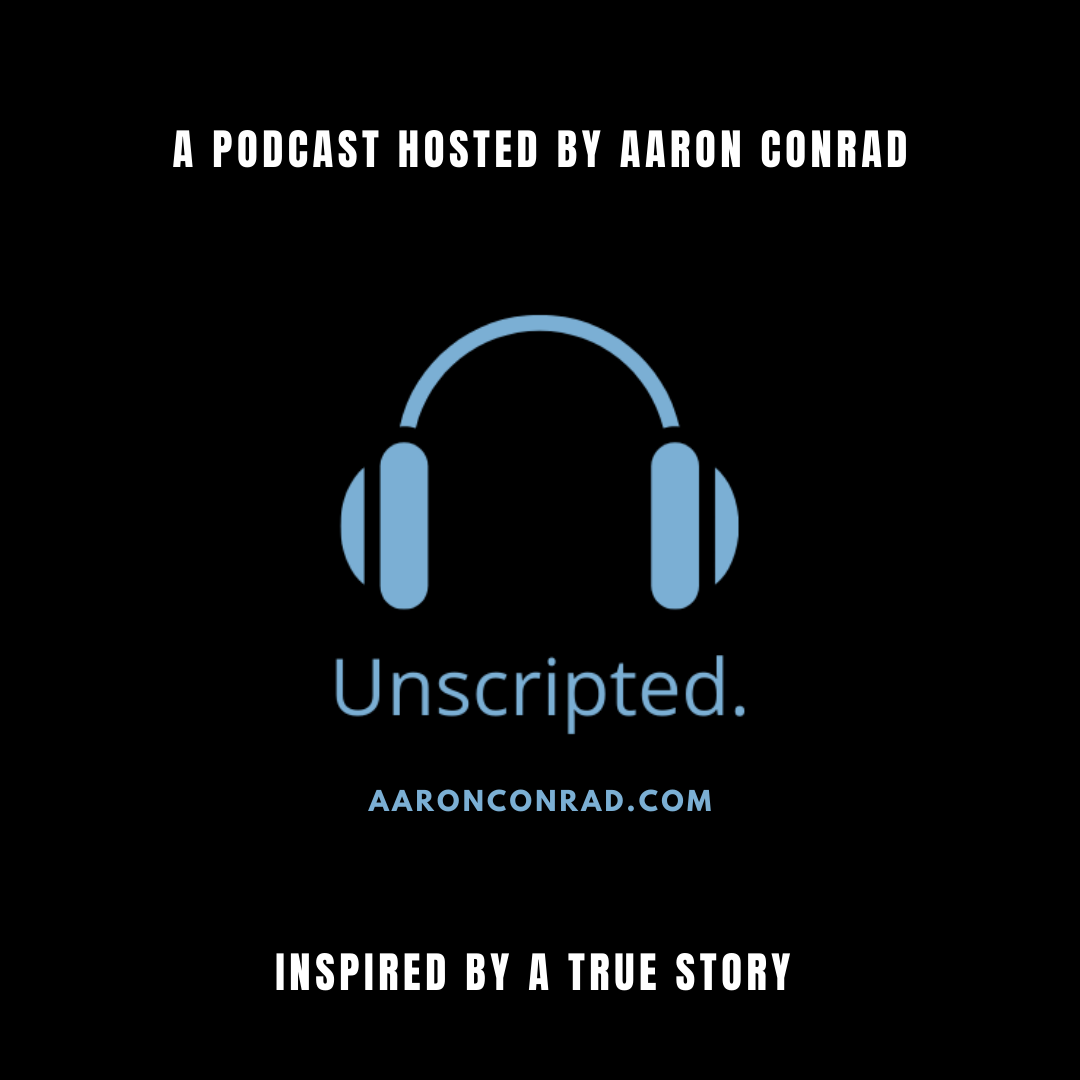 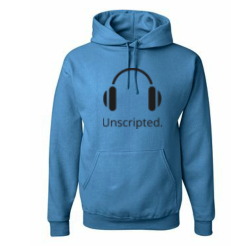